...when your a mum!
The home has a changed a little over the last few weeks, the man of the house has a new job, a great future prospects job which means he is home more often (struggling to get to grips with that!) so we've managed to spend a bit more time together whilst the boys are at school
I've had two hospital visits in the ENT department due to my ear infections, now on antibiotic/steroid ear drops and back again next week!! 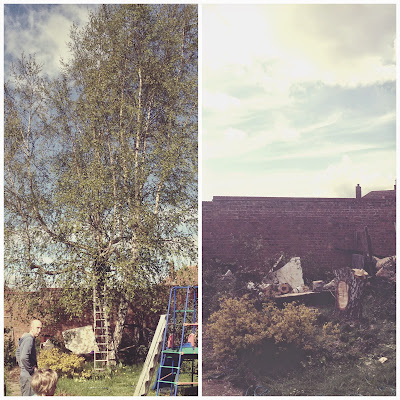 has meant having more room so we went ahead and purchased a dreaded trampoline, this was purely after speaking to a friend and having a discussion on Rebound Therapy and the effect it has with autistic children
Riley has not as yet been diagnosed with autism, he has with other statements but we thought we'd see how we went with it! Well!!! he loves it, it really tires him and he's actually pretty darn good at it! 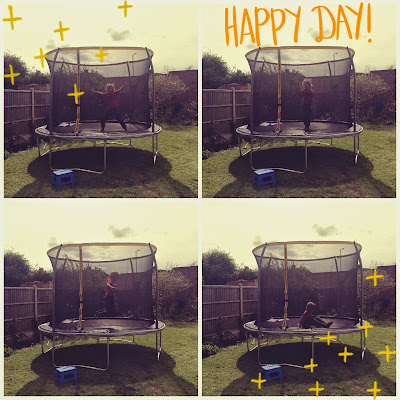 A huge proud moment with Riley was that he actually asked to go to the spring disco at school! my heart melted when he asked to go, what a guy! 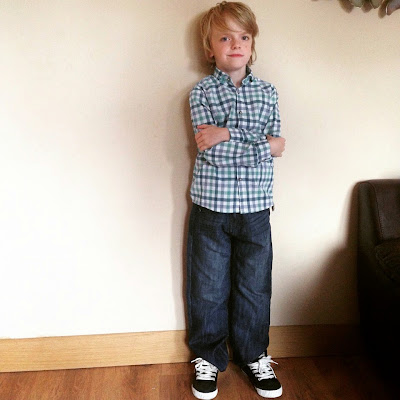 In other news, Gizmo is slowly but surely becoming use to been the only cat in the house! although with his loss of vision for the most of the day he spends it in his area in the conservatory as he has all he needs there and doesnt need to think about where to go! the rest of the time he's generally pottering in the garden with me or been a proper lap cat 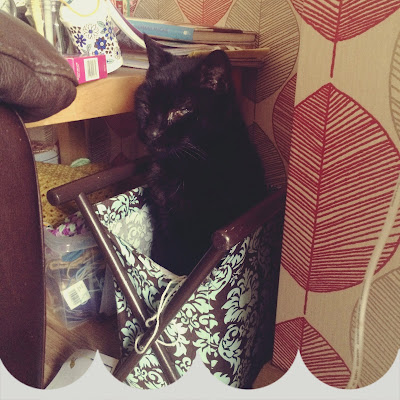 I measured, cut up and sewed up my first ever cushion, i'm now on a roll and will have lots more for my local stockists and events, I did quite literally squeal with delight!! 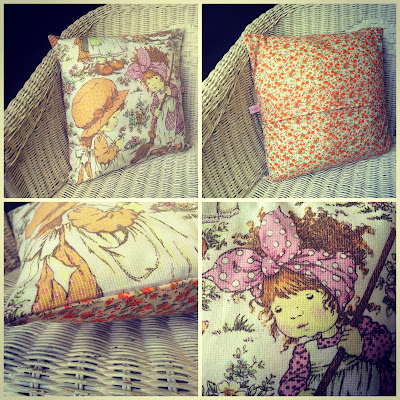 Yesterday saw another monthly craft group happen, its so lovely been able to create and chat away with friends, I love it 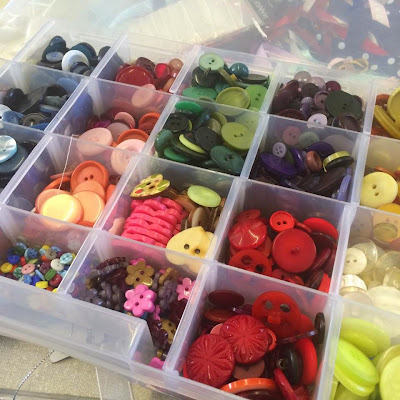 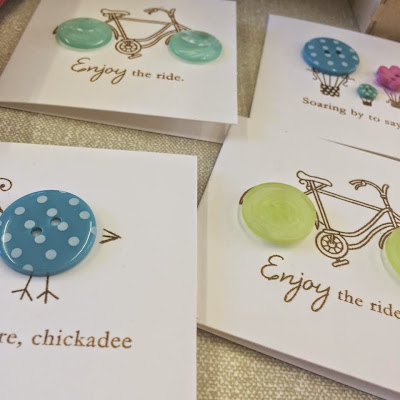 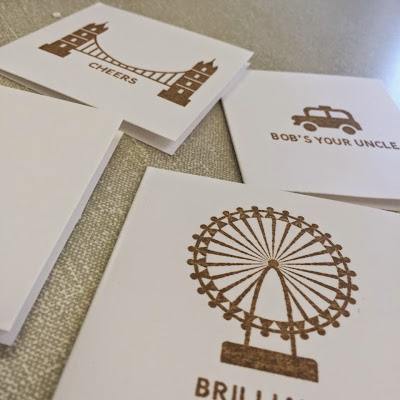 If your local to kettering I have a facebook page here with details of how to join us
My Quirky World by Deanne at 09:30