A few changes were made as the boys didnt go to my parents for as long as originally planned, our youngest had a melt down about me leaving me for so long (10 days) which I totally understood so we shortened it and did more movies and fun at home before they left for 5 sleeps!
The weather had been awful so we were literally housebound!
I had a hospital appointment, I love how the boys were talking indepth about the jurassic world lego game! They are both so grown up in this picture 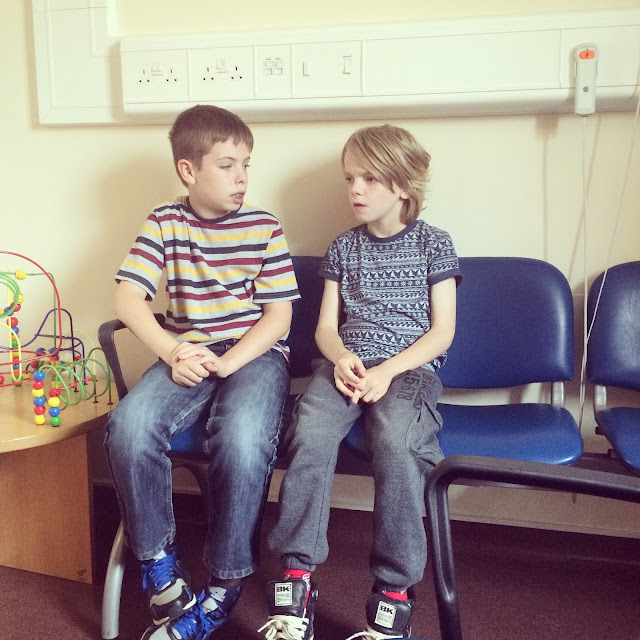 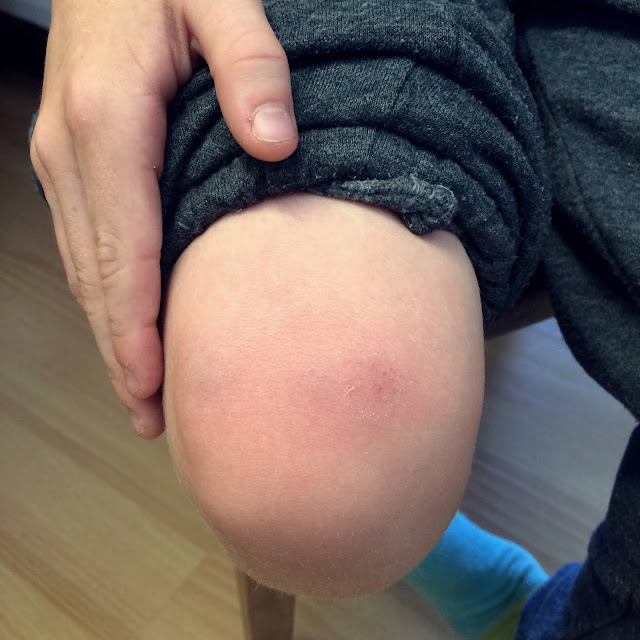 Mums cat fell flat on her back as she always wants her belly rubbing! strange pudding! 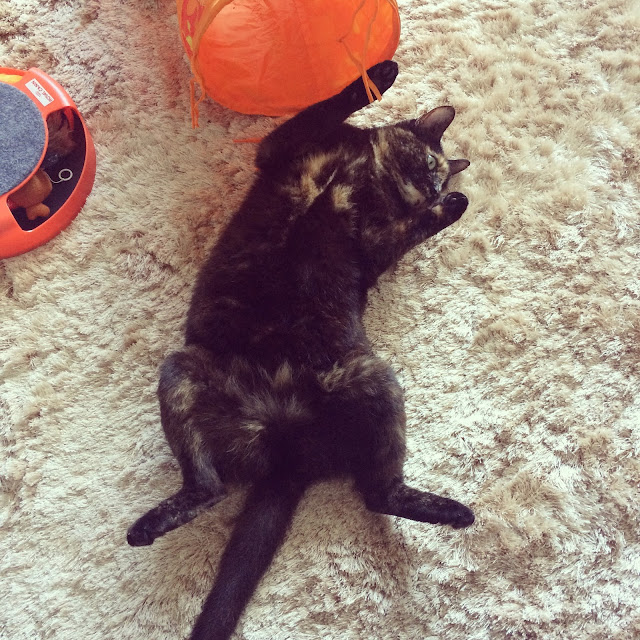 Whilst the boys were at my parents me and the husband actually had a couple of lie ins! we had lunch out together which we both said was odd without the boys with us! we saw friends, I sorted out the house, he sorted out the car, I went to london, he went to work!!
I restocked in My Little Vintage and then before we knew it, it was time to collect the boys and also my neice as she was coming to stay with us and to holiday with us too! 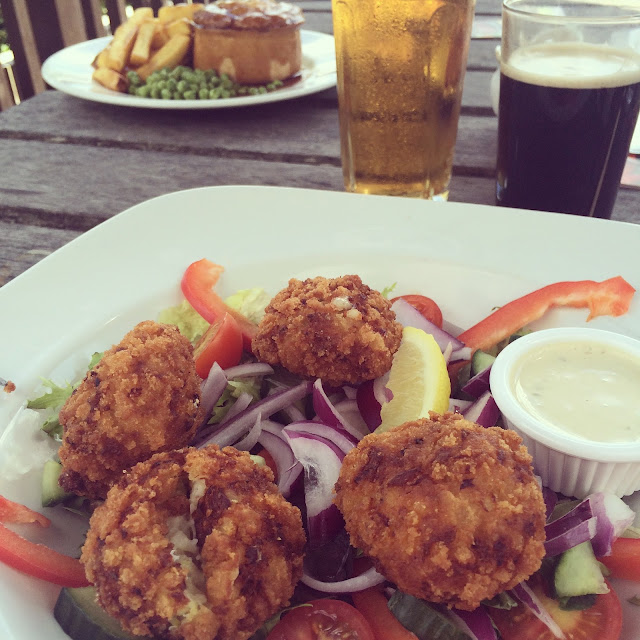 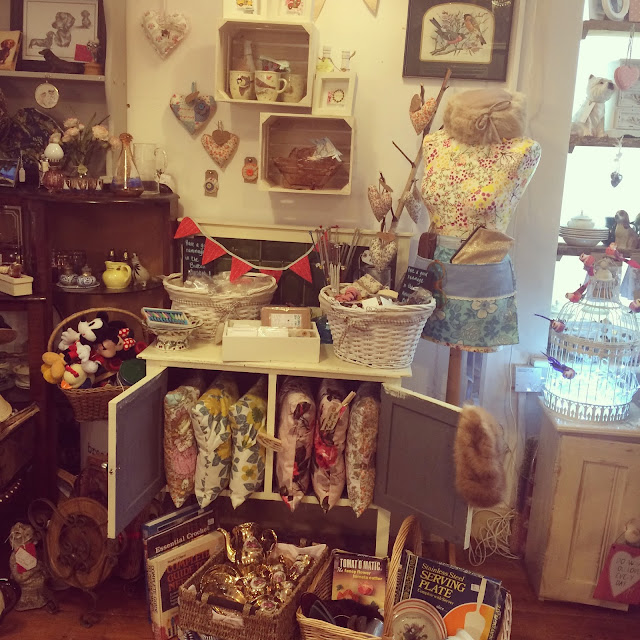