If I was been honest though I was really nervous as its the first event I've done for so long as just little ole me!
I wanted so much to have a better display than I previously have and I really like with what I came up with, its simple and worked (plus the fact the table was only 4' really helped) 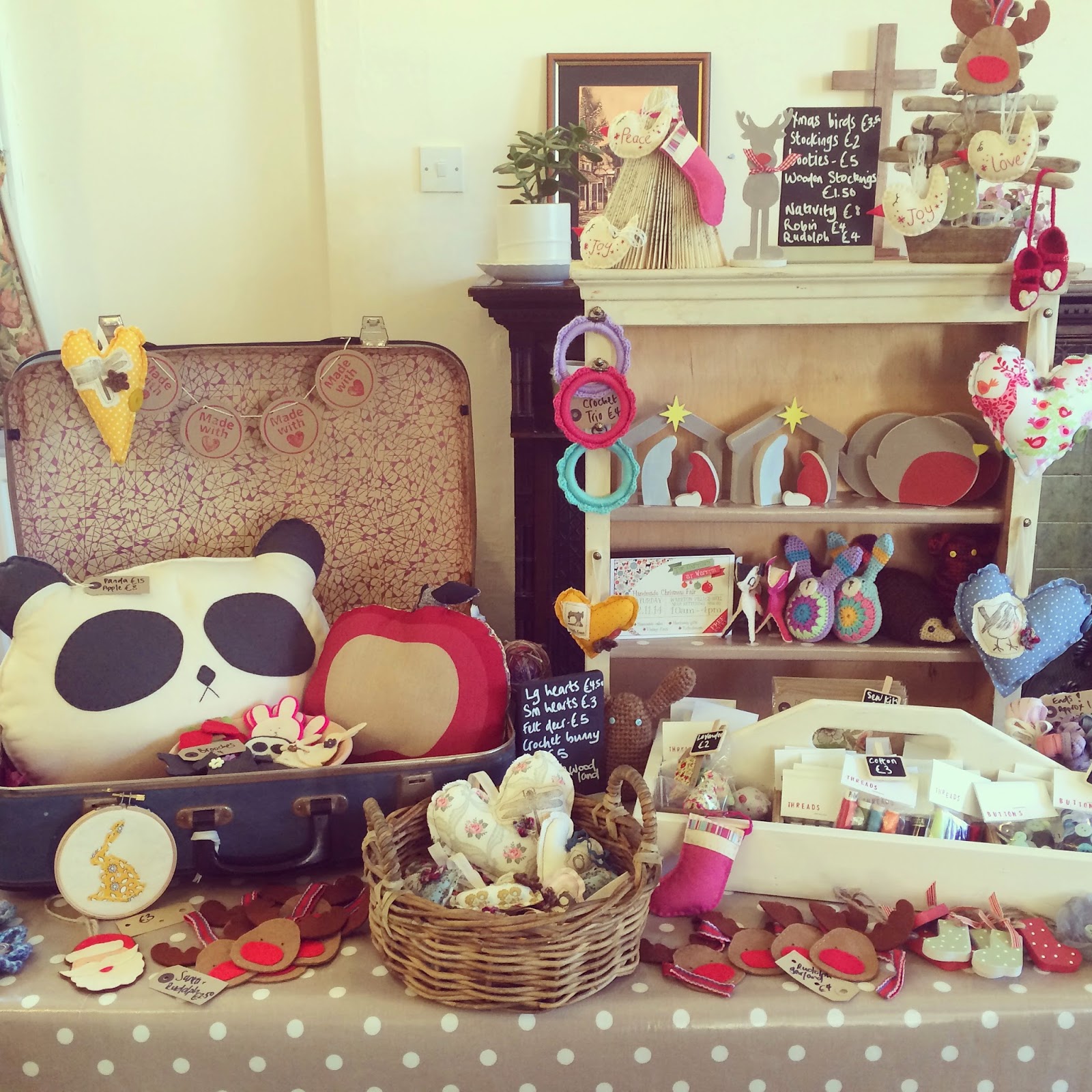 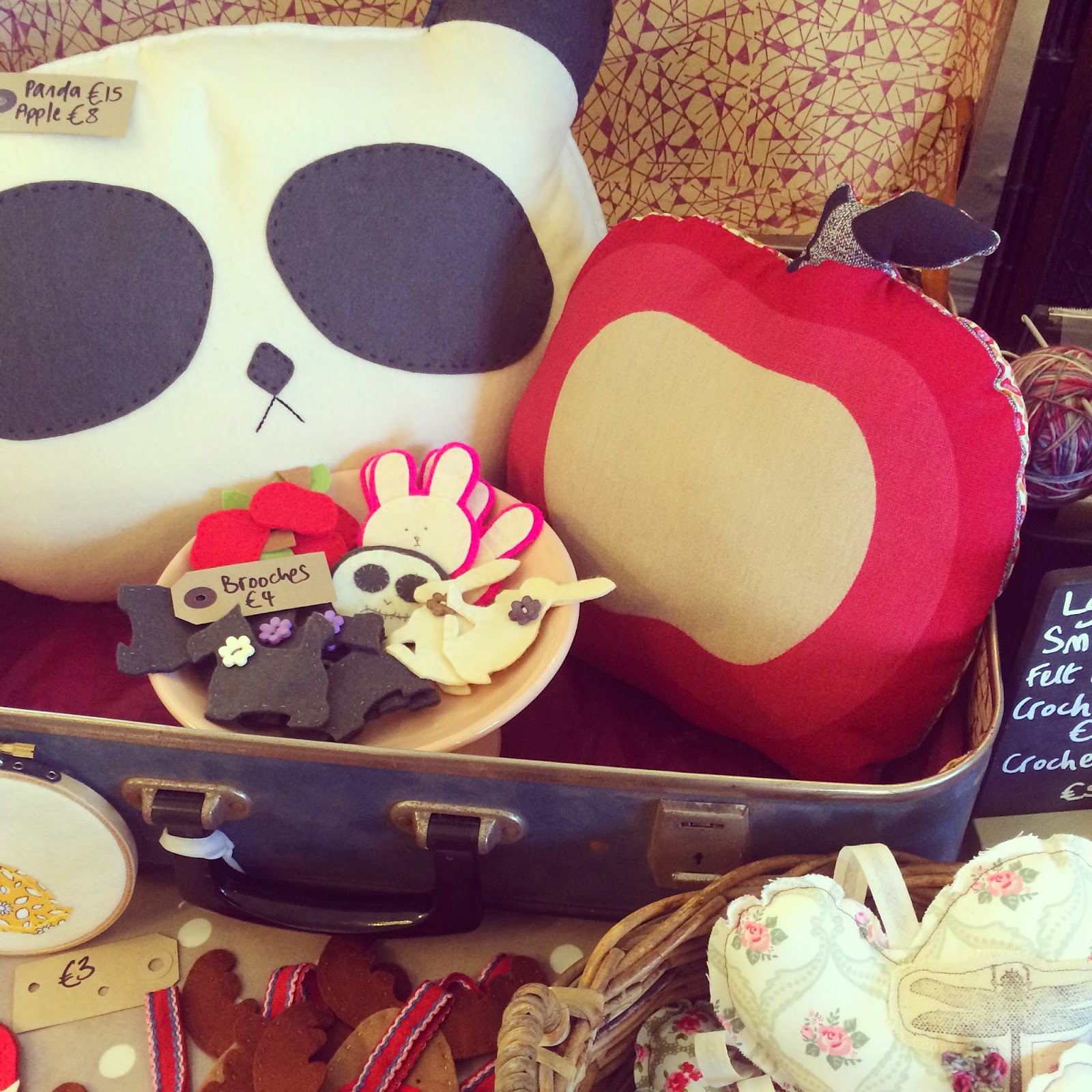 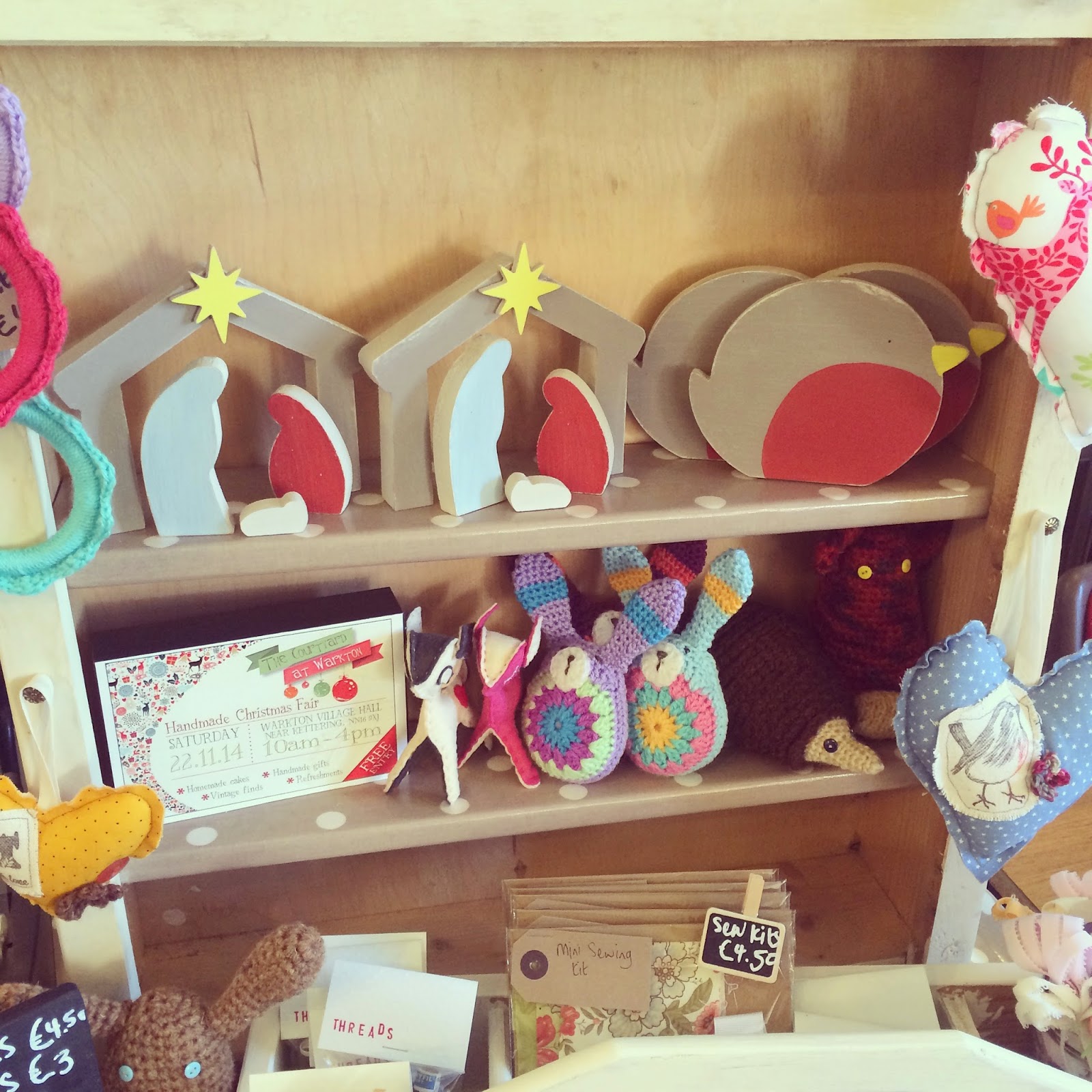 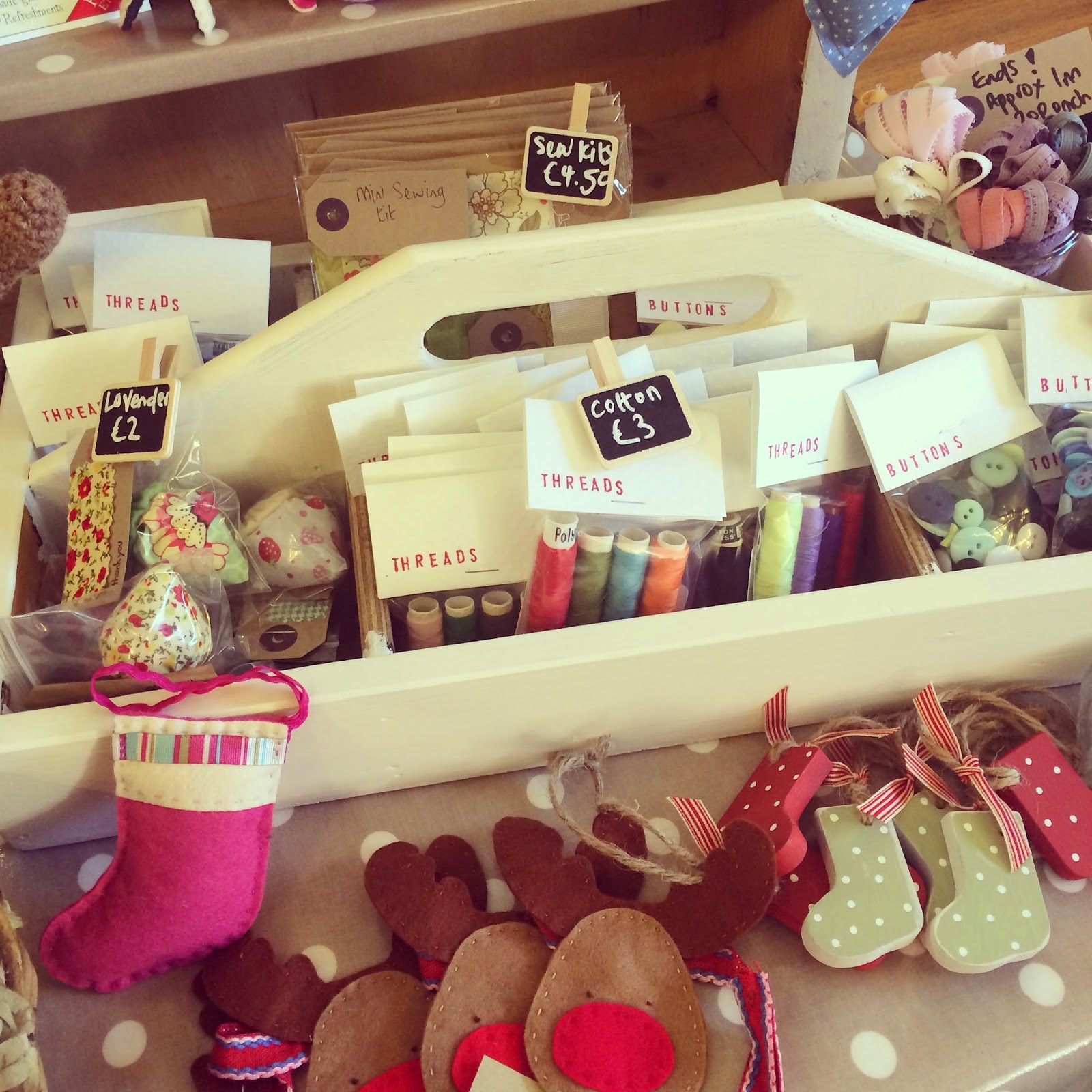 I used the vintage suitcase I got the bags of yarn ends in (thats a soon to be project) and a cabinet (another on the go project) trug and basket
It kept it all contained and I have to say I went home with far less than I arrived with which was a really big confidence boost for me
My Quirky World by Deanne at 16:57